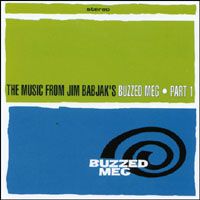 Many of you may have heard Danny playing his music for big people at coffeehouses, open-mica, or concerts; if so, you probably already know of our musical partnership with Jim Babjak , lead guitarist of The Smithereens ! If you're a fan of either Danny's or of The Smithereens , you already know that every effort they have put forth has been worth the wait. One listen to this album will prove it!

Although Danny is not officially a part of Jim Babjak's Buzzed Meg, he co-wrote and/or appeared on several tracks from this album. Co-writes include Blaming It All On You and Corner Of The World; he also contributed keyboard to You're So Cool and Lost In Love.

The album showcases the many sides of Jim Babjak with a total of sixteen tracks, and features the moods and hooks a plenty from a man who has played a vital and influential part of the American rock scene for more than twenty years. His contributions are still going strong and a spin of this disc confirms it. 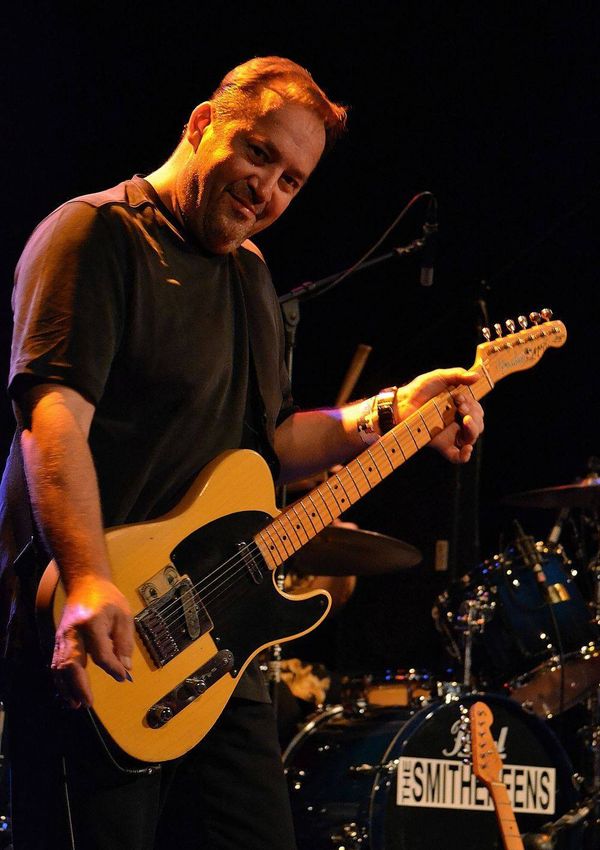 Don't deny yourself. Jimmy has been here all along. The album is here now.

Wanna take a few songs out for a test drive? Go to CD Baby now!